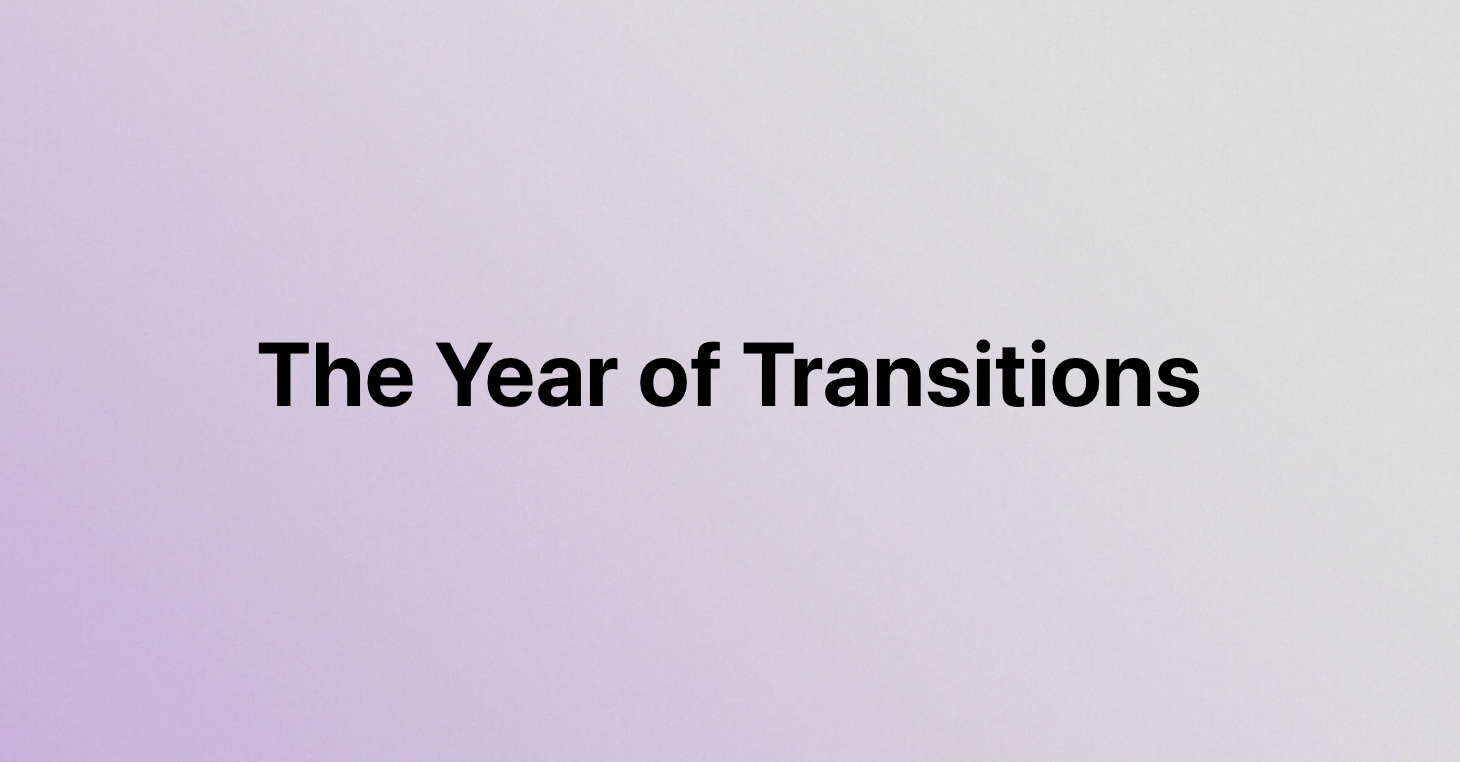 Ten or fifteen years ago the USDF proclaimed it the Year of Transitions. To emphasize that idea separate transition scores were introduced which bracketed lengthenings and mediums both in trot and canter.

Good enough. It’s better than just fading out or dribbling into false collection at the end of a diagonal.

This new attention to them led some riders to misconstrue the value of transitions. Having read it in a magazine somewhere they took to heart the notion that transitions would strengthen their horse’s hindquarters and create the possibility of engagement and collection.

Were it only so simple! Just as 10,000 circles won’t make a horse supple (although they may wreck his hocks), it’s not the quantity of the movement but how well it is ridden. If the frame is long, if the response is casual, or if the horse leans on the bit and falls onto the forehand, don’t expect much benefit. It’s worthwhile to think of the transitions as a litmus test. If you avoid the above listed pitfalls by riding your horse actively, assertively, and demanding that the horse “comes through,” then the transitions will be very useful.