Ruth Hogan-Poulsen has earned her USDF Bronze, Silver and Gold medals as well as her Freestyle Gold Bar and has been named a 4*  rider on Centerline USDF scores
Ruth has competed both nationally and internationally and was long-listed by the USET. She has  received multiple  awards at every level from Training to Grand Prix. Many of her students and their horses have risen through the levels  from Intro to Grand Prix and won both Regional  and Reserve National Championships.
Ruth is also the creator Freestyles from A to C.  She has been creating competitive Musical Freestyles for decades. Also  the creator of Program Your Position a DVD series as well as Riding with Soul a musical CD and digital series.  Ruth has been the coach and choreographer for Team International at the annual Challenge of the Americas quadrille freestyle benefit for breast cancer research.
Ruth is also the leader of Team Poulsen
Dressage LLC a training and coaching program both in Plainfield Vt and Wellington fL.

Ruth is committed to personalizing the training process for each of her horse or human students. Ruth’s customized training plans focus on integrity and individuality for horses and riders, even during peak competition season.

Ruth's blog can be found here. 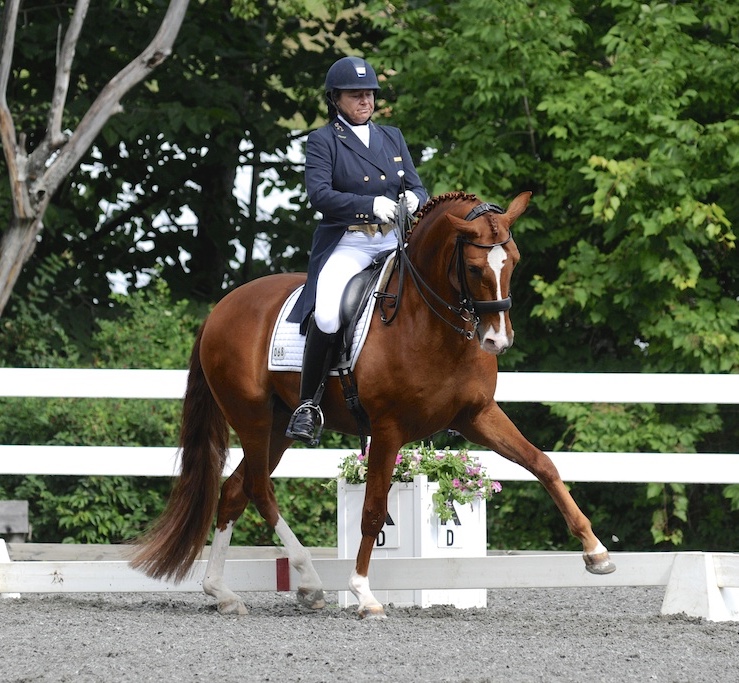